Experience Munich on an individual city tour. The city on the River Isar
has a lot to tell and much to show. If you are interested in history, culture,
art and legends and myths, then you should not miss a city tour during your visit to Munich.

As official tour guides of the state capital Munich, we bring you closer to the city
and you will quickly fall in love with the Bavarian metropolis.

King Ludwig I. of Bavaria said:

„I want to make Munich a city that Germany is honored,
that no one knows Germany if he has not seen Munich.“

Only one of many builders who influenced the cultural heritage of Munich through his monuments.

Get to know this unique city. 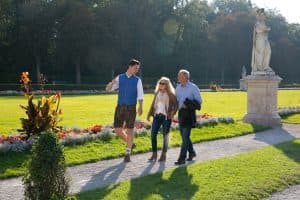 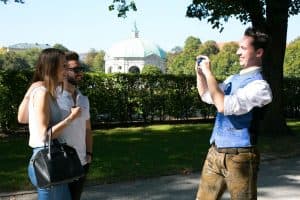